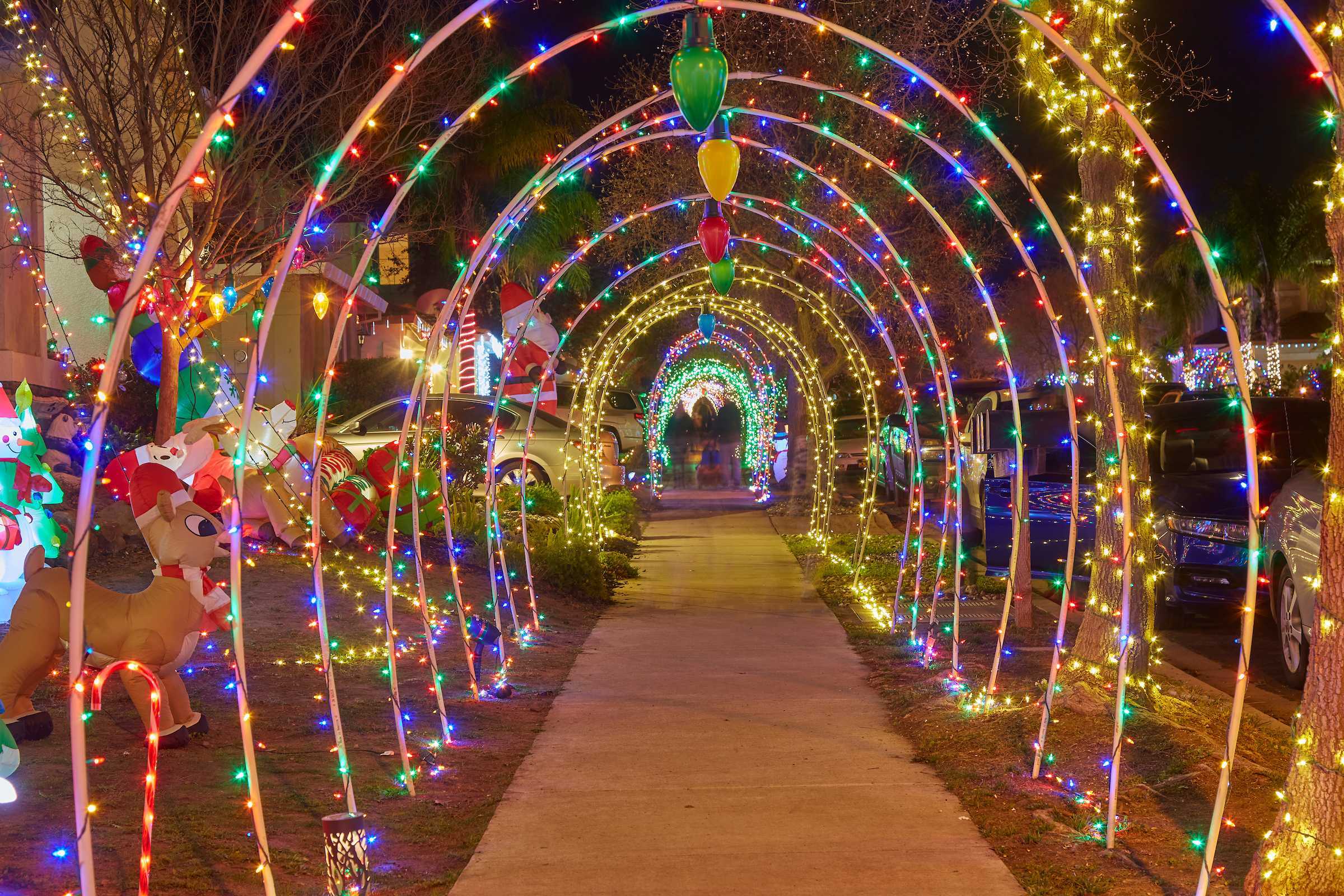 When did the Tunnels of Joy begin & what was the inspiration?

One neighbor put up tunnels as part of his display in 2016,

and the following year in 2017, many of us on La Costa Drive joined in. We noticed people starting to get out of their cars and walk the street instead of the more traditional drive-by's, and this same neighbor was inspired to hold a small fundraiser for a friend of the street who had cancer. The success of that small fundraiser in 2017 and the smiles we were starting to see on people's faces as they got out of their cars and walked our streets have inspired us each year since to become bigger and brighter. Nothing is a bigger motivator than seeing how much joy our street gives its visitors. We came up with the name Tunnels of Joy after our first fundraiser, in honor of our neighbor Joy Bursch, who passed away in 2009. We knew we had the makings of something very special here, and we knew in turn, it needed a very special name.

How would you describe the Tunnels of Joy to someone who's never visited?

What sets the Tunnels of Joy apart from some other holiday destinations is that it's meant to be walked. You can make a special evening out of it with your family or friends by parking, getting outside and strolling our streets. You are taking some time with your loved ones to walk through the Tunnels together, look at all the lights and decorations, and really enjoy the moment at eye level. We still get many who pass by in their cars, but the majority of people walk through the tunnels and let the house decorations brighten their night one home at a time. 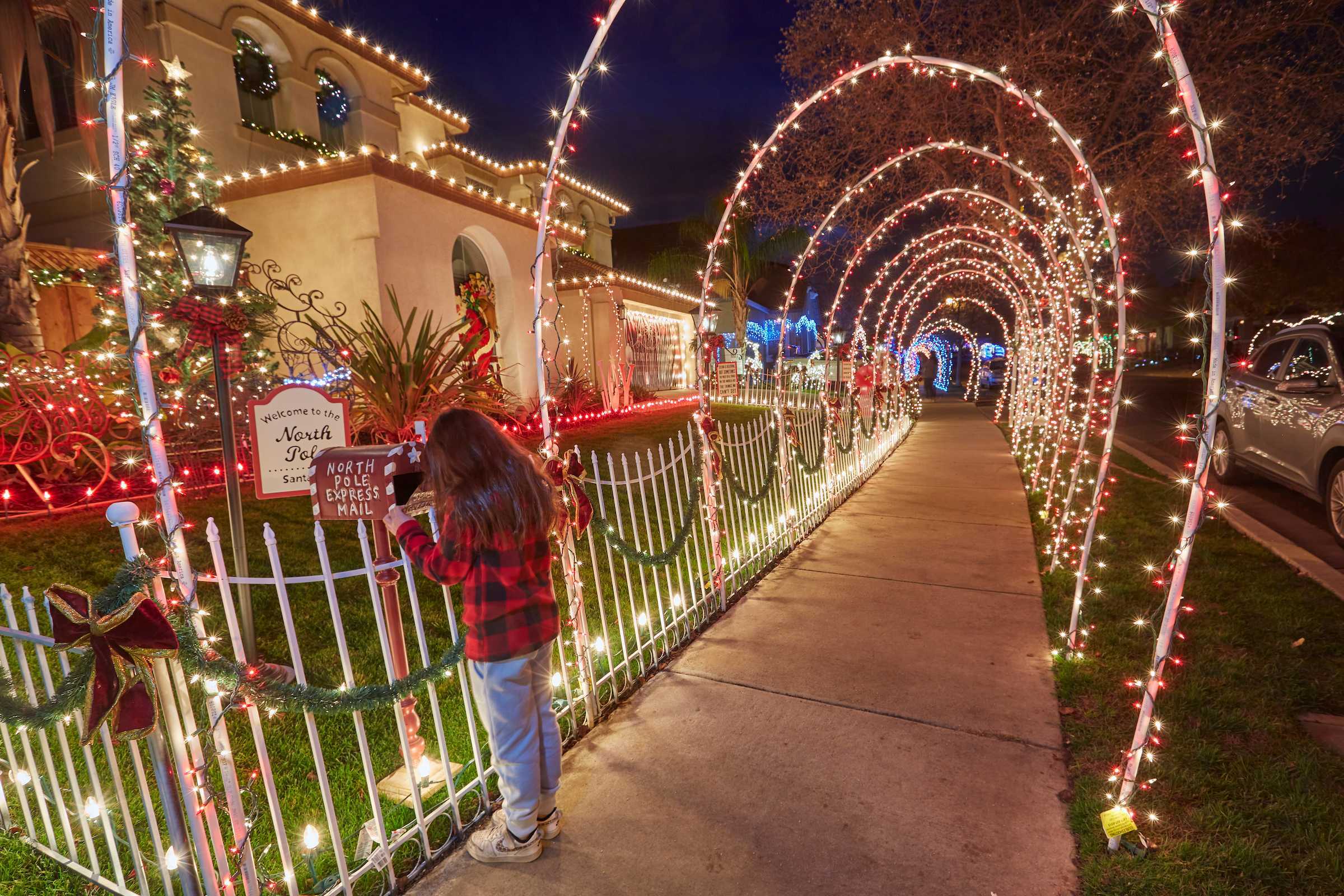 What inspired the idea to include the fundraising aspect?

The neighbors had done fundraisers in the past for those in need on the street, including Joy when she was going through her cancer diagnosis. After recognizing the increased foot traffic that the first few tunnels were garnering in 2017, it was a natural fit to hold another fundraiser for a friend of the street, who was going through cancer at that time. She passed away one month after that fundraiser, and we consider her to be the Tunnels of Joy's first honoree, even though we hadn't officially named ourselves until after that fundraiser. The next year, in 2018, after we had an official name, we started a profile on social media and decided to use this new emerging platform in a way that we thought would honor Joy the best, since we had named the Tunnels after her. That ultimately inspired us to continue with the fundraiser on an annual basis. Including our initial honoree, Guin Morones in 2017, we are now holding our 5th annual fundraiser, this year in honor of Adrian Rodriguez.

How do you select the winning candidate each year?

We work all year to learn of local families dealing with childhood cancer and also work very hard to determine who we will choose as the honoree. It is very heavy on the heart, because you learn of so many families going through a devastating time and you wish you could just make the bad times go away for them all. We do our best to determine the direction to go in each year, but it's not easy. 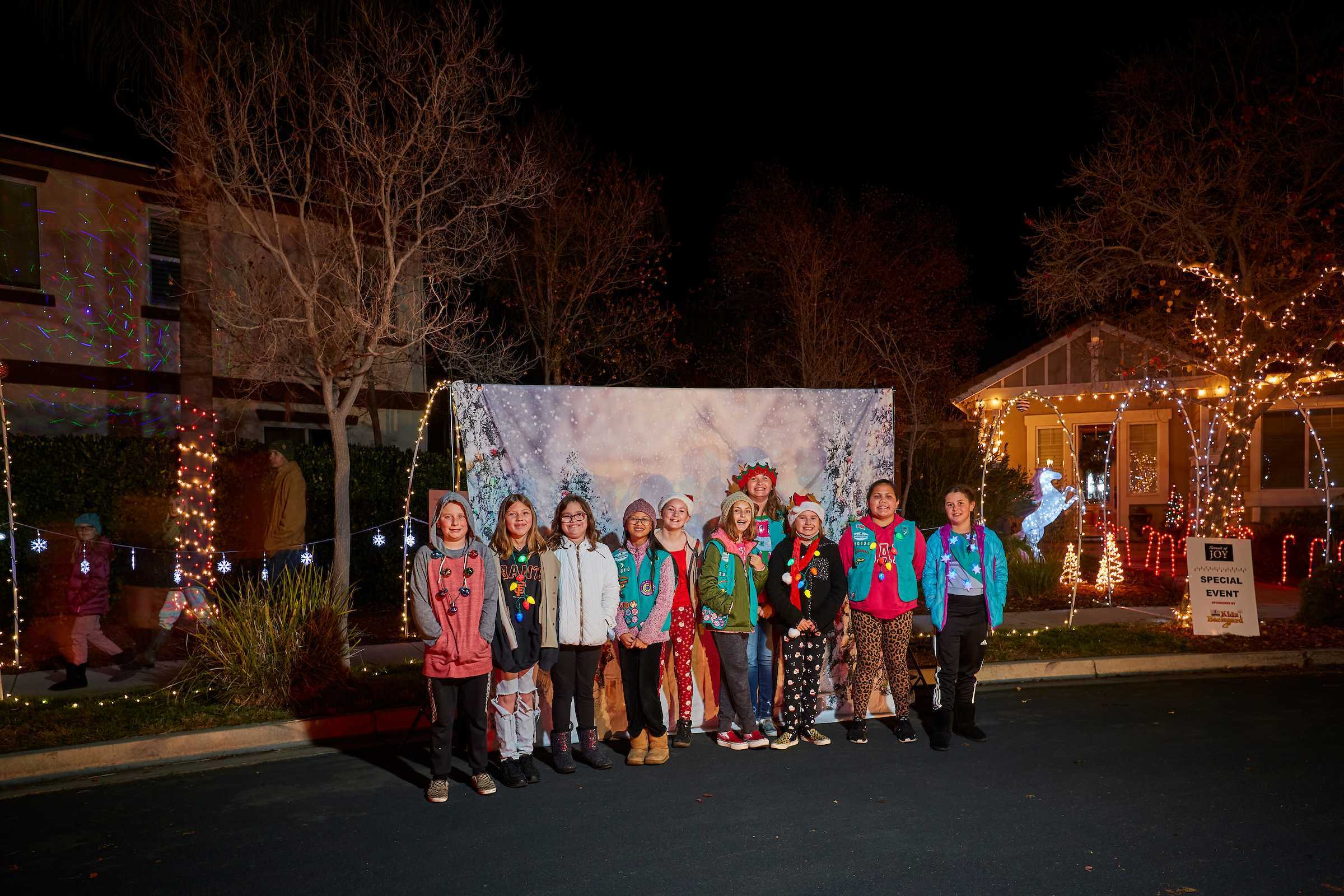 What's on the calendar for this year's events?

We have posted our special event and food vendor lineups on our Facebook and Instagram pages. This year we have food trucks and dessert vendors every Friday through Sunday evening, and every night the week leading up to Christmas. Each Saturday night, we have special guests performing or making an appearance. On the 18th we have Studio 26 performing Christmas Carols, the Adams Middle School Jazz Band, and the Heritage High Drumline, as well as the Storytime Princesses on the street for photos. On Wednesday December 22, we will hold our Venmo Giveaway raffle drawing, and the Liberty High Drumline will be performing. 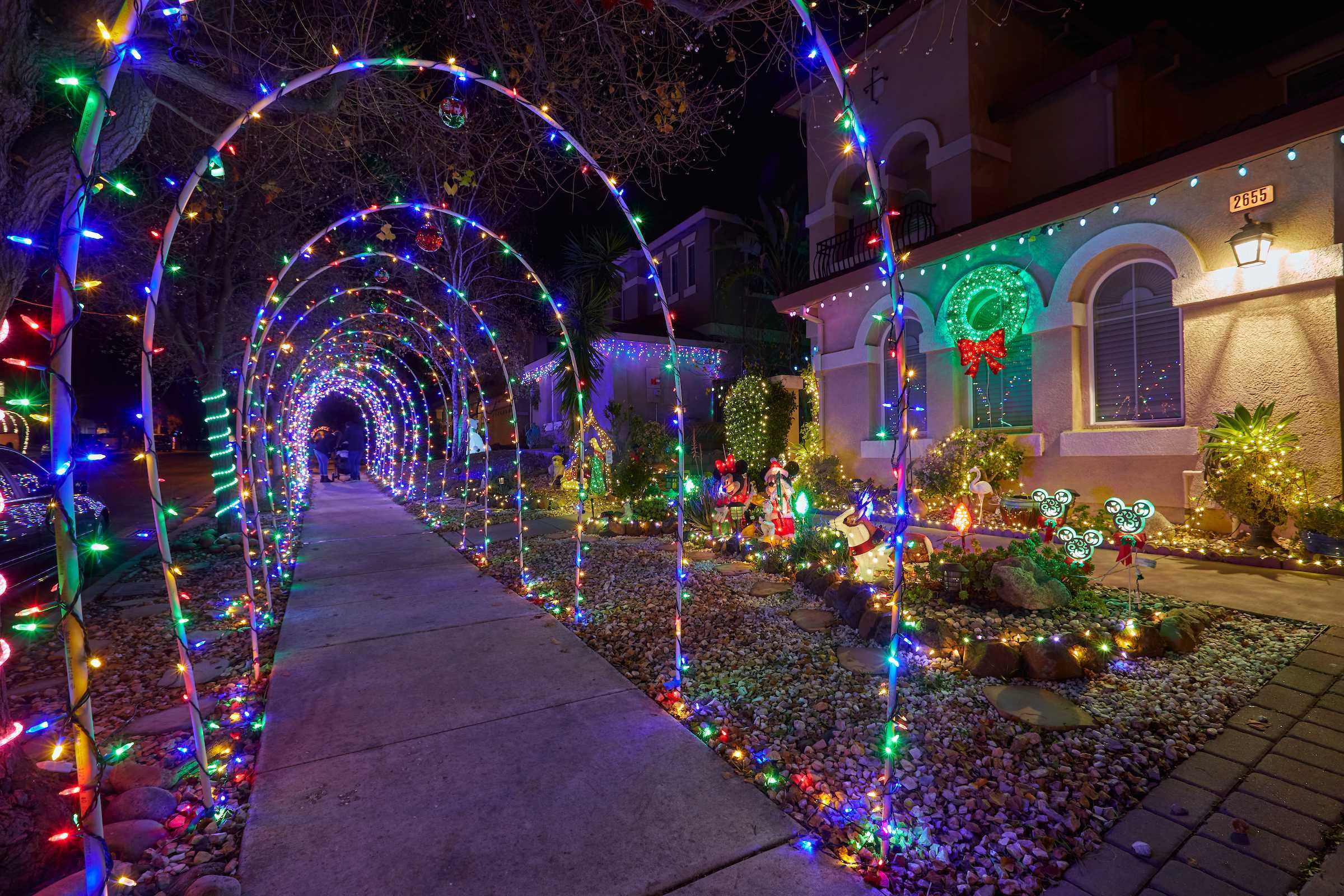 What's your hope for the future of the Tunnels of Joy?

We want families to continue making it a regular stop on their December calendar. We want to be involved in the community by working with small business vendors to help promote their companies, and by raising money for a local family. We want to put smiles on as many faces as possible. We want this to go beyond just being a tradition. We want this to become a legacy. 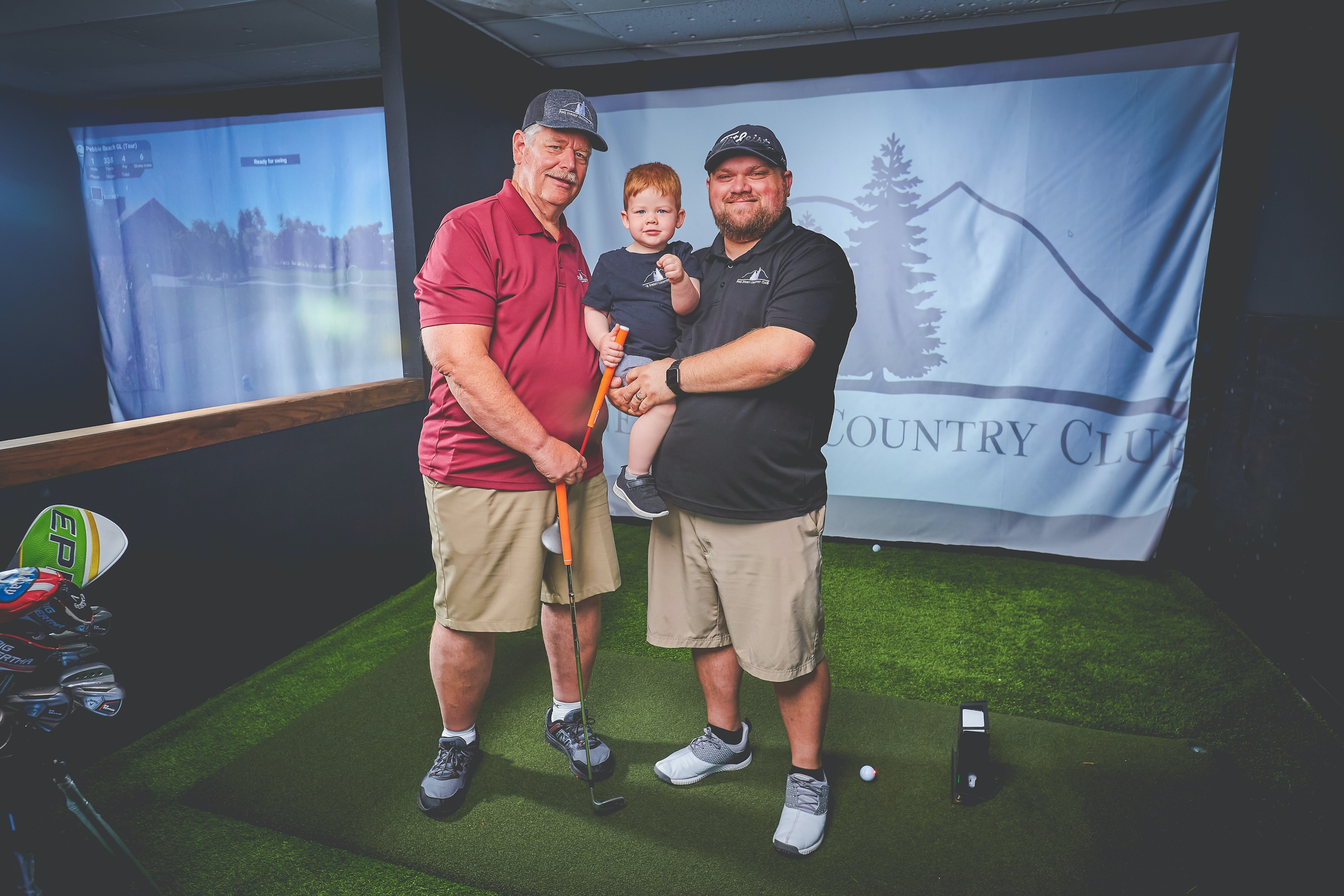 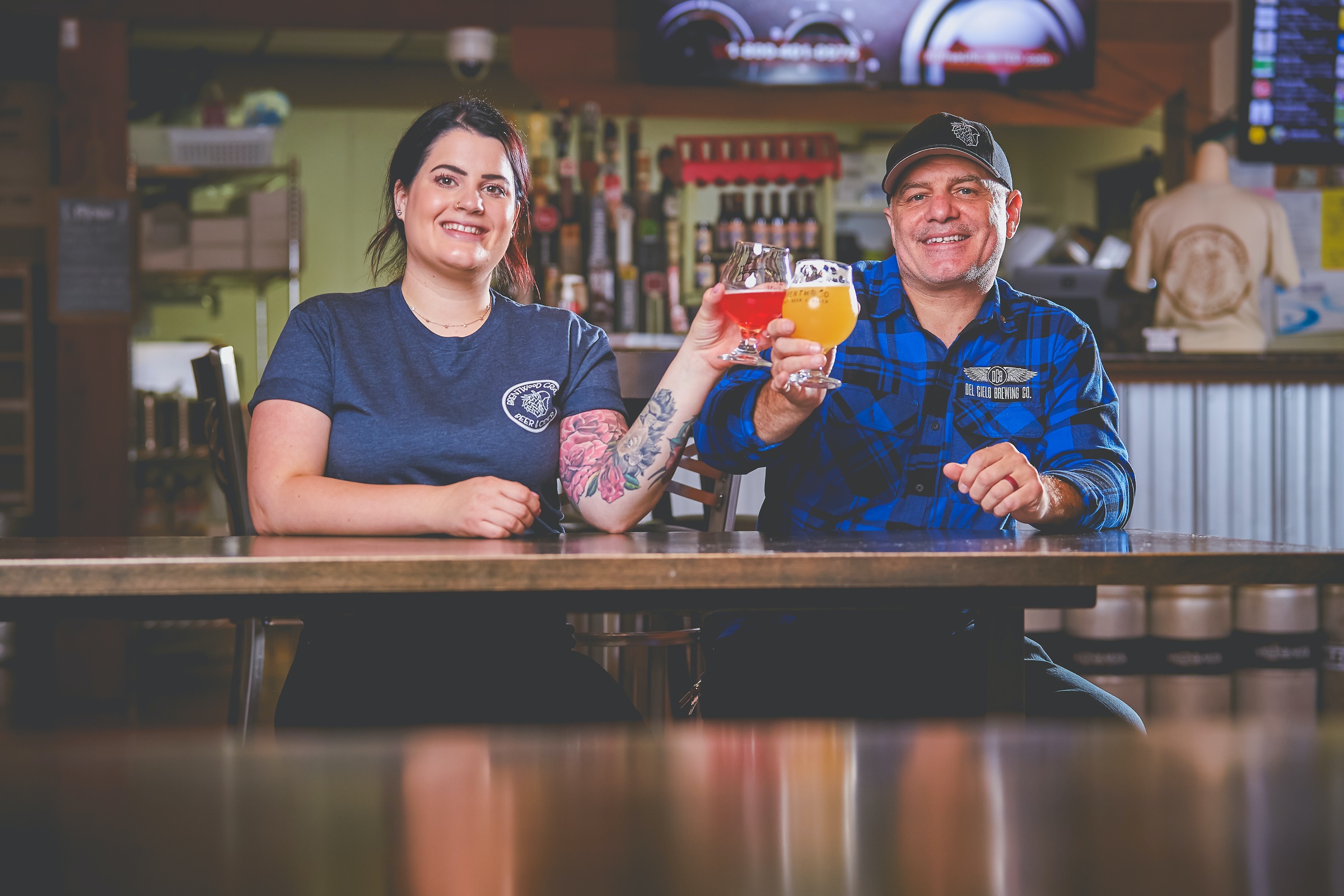 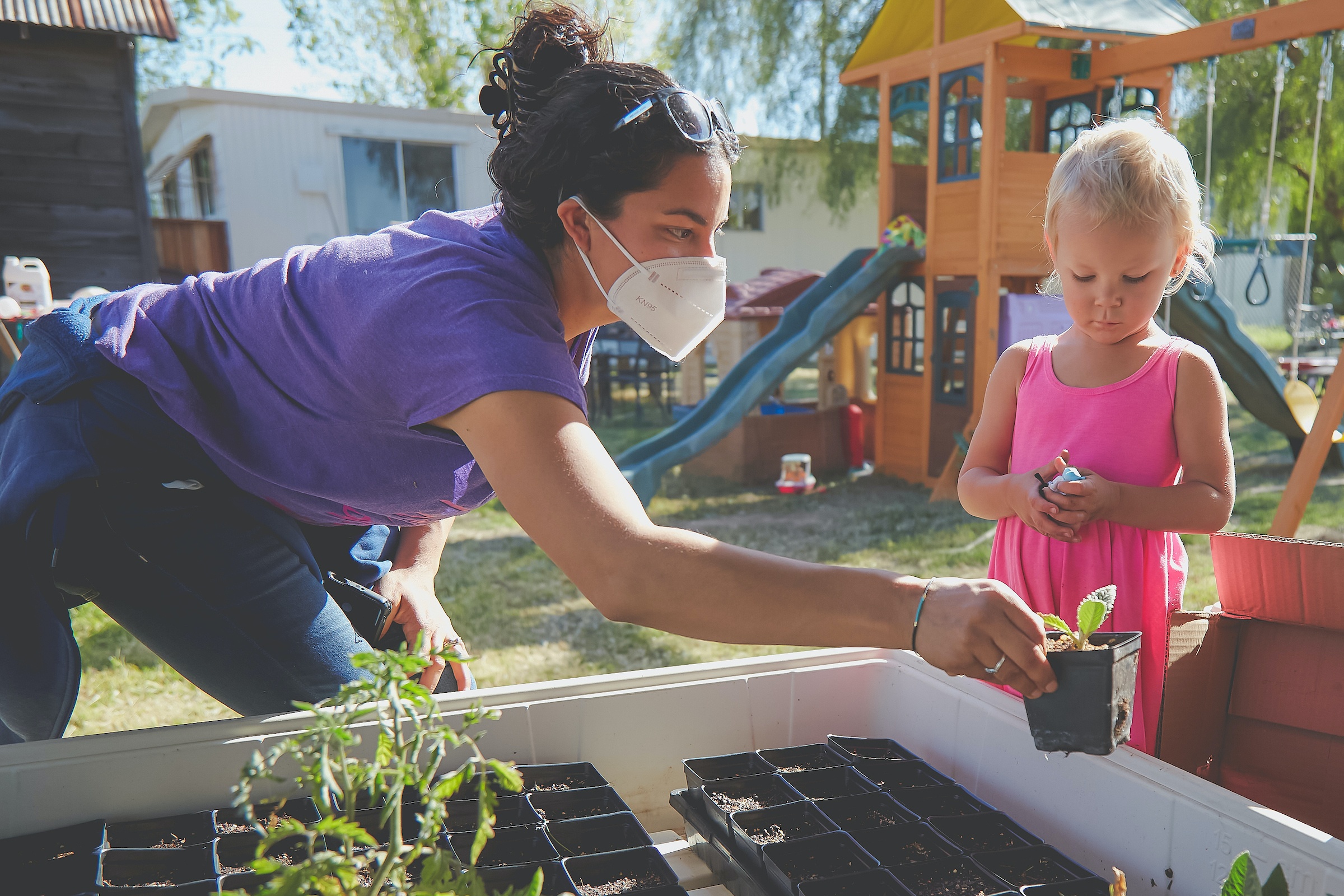 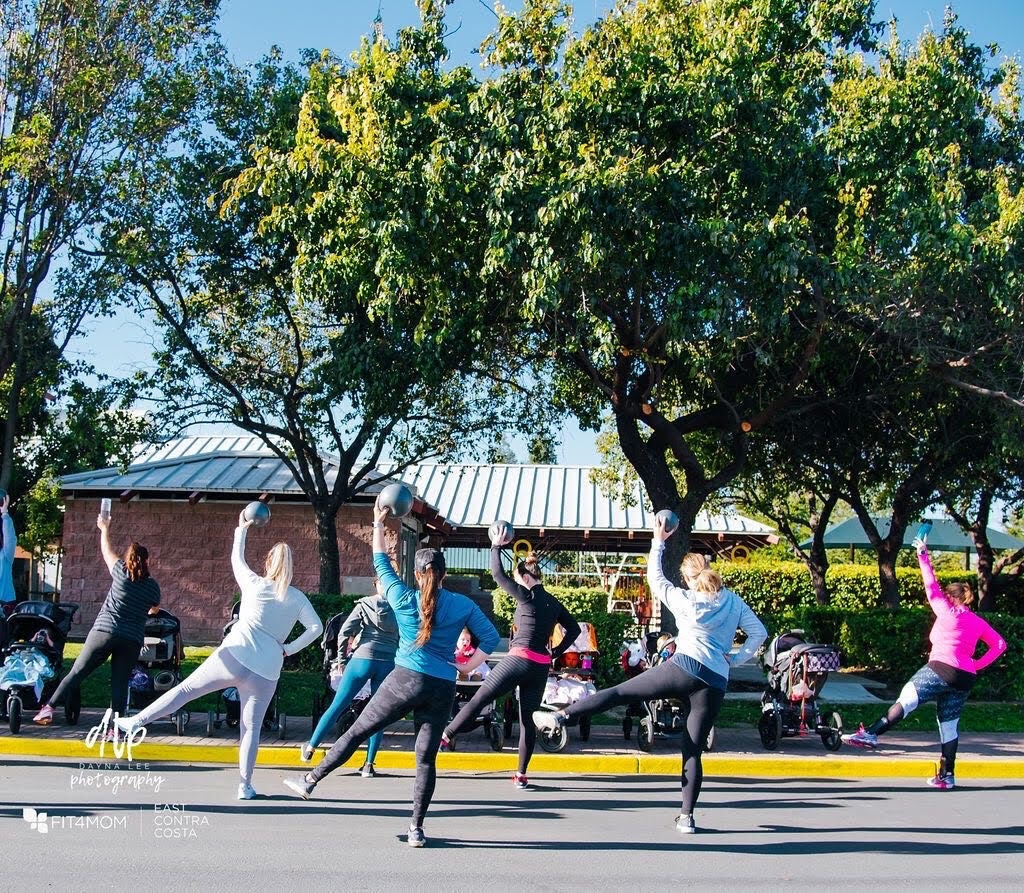