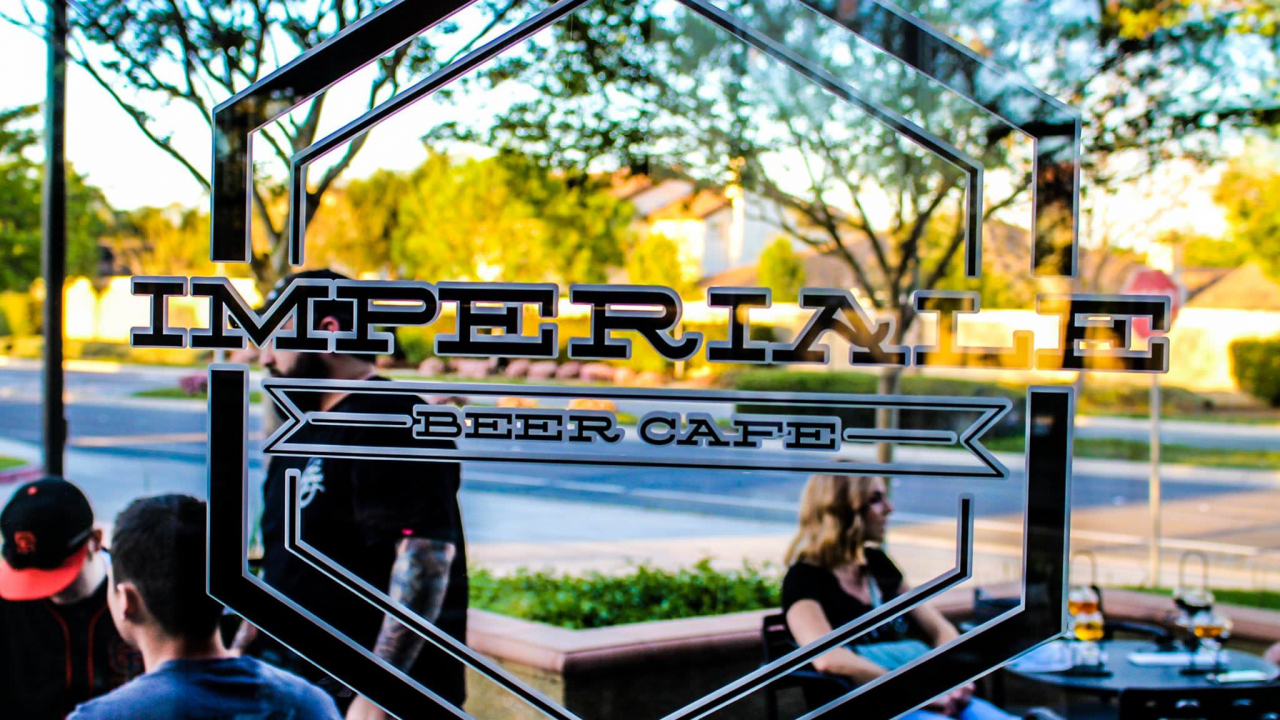 Brandon Freel opened the now-popular craft beer establishment in April 2016. Savoring a delicious beer while enjoying himself with friends became a favorite way to spend his time, but Brandon noticed that in order to find out-of-the-ordinary options, he had to travel to places like Oakland, Berkeley, and San Francisco. Even though traveling to new places and meeting new people can be fun, Brandon wanted to make excellent beer available locally so that staying close to home is a viable option. Thus, a spark was created and Brandon quickly discovered his passion. After saving all of his income from a car-painting job over a two-year span, Brandon was able to turn his dream into a reality, and East County has been thanking him ever since.

One of the major benefits that Imperiale Beer Café brings to its patrons is variety. They offer 18 rotating taps of imported and domestic brews, as well as bottled beer from all over the world, which can be served in-house or taken to go. Beers from breweries across the United States as far as New York, as well as all the way from other countries, are made readily available to those connoisseurs looking for something outside of the box. The tap list is constantly changing each week, offering the best selection of craft beer, and those labels won’t be repeated for another six months afterwards. Brandon scours his inventory to guarantee a strong variety that appeals to multiple different tastes and preferences, making sure there is always something for everyone. 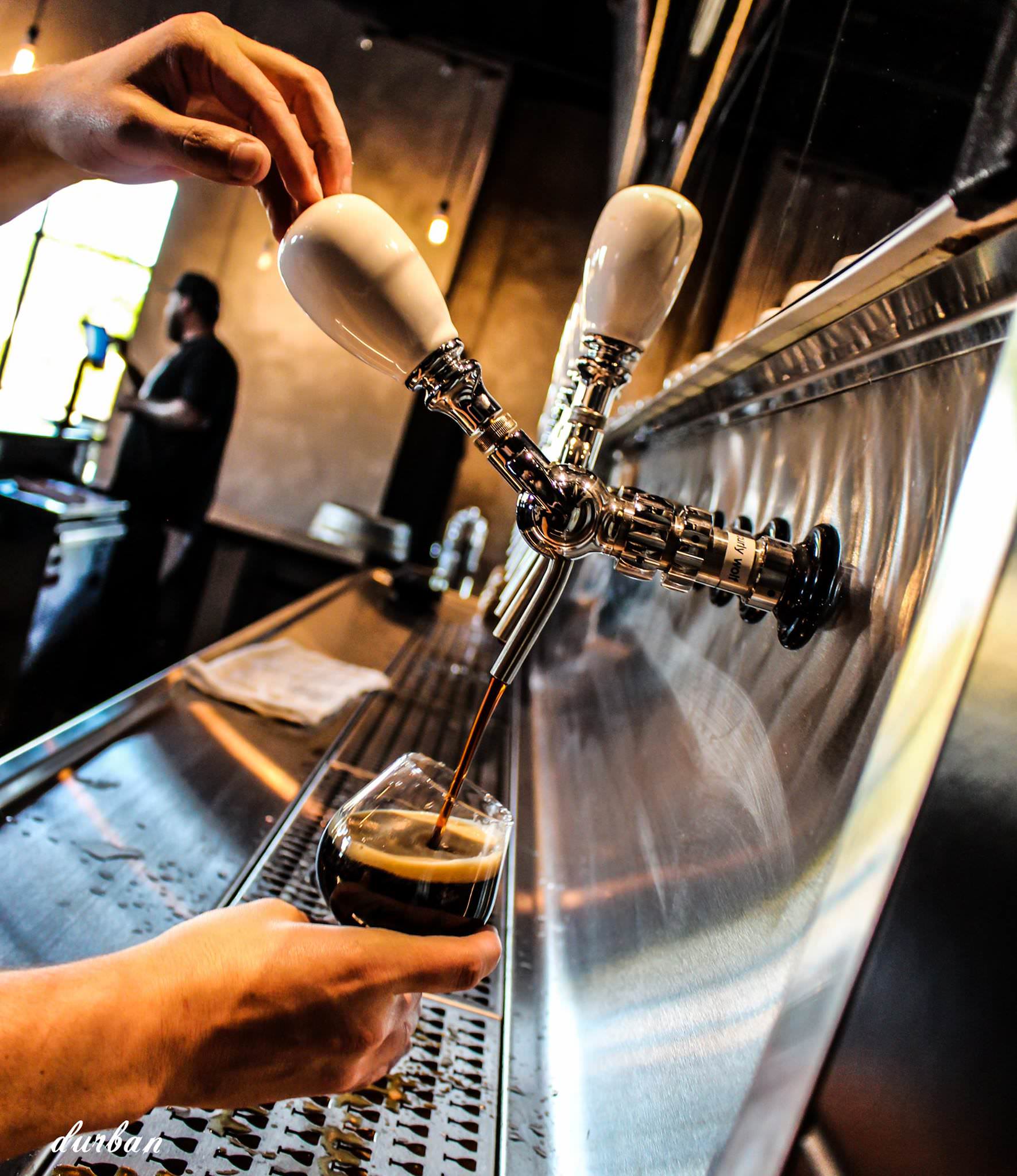 Part of the unique aspect of Imperiale is the list of lesser known, emerging breweries that are represented. Brandon and his fiancé Jessica undertake hours of traveling and research to bring a wide range of top products so that customers don’t have to venture far to find great beer served correctly. Yes, there is a correct way to serve beer. Something that many beer drinkers may not know is that certain brews require specific glassware to maximize the flavor and aroma. Not all glasses are created equal. Some beer tastes best in a snifter, while others are best in a pilsner glass or Belgium Tulip all-purpose drinking glass. One thing that is for sure is that no beer at Imperiale is ever served in a frosted mug, which would dilute the overall experience.

The enhancement to delighting in a top-notch beverage is pairing it with delicious cuisine. Imperiale offers Taco Tuesday every week with Tacos El Asador, and Food Truck Friday with rotating options sure to please the palate. They have also added weekly activities such as Happy Hour/Flight Night on Wednesdays and Trivia Night on Thursdays, as well as monthly Paint Nights with Starry Nite Studios.

Brandon’s goal of making Imperiale Beer Café the craft beer anchor for East County is coming true. If you’re looking for something that won’t be found at other local pubs, stop into Imperiale and ask Brandon for a recommendation. You won’t be disappointed! 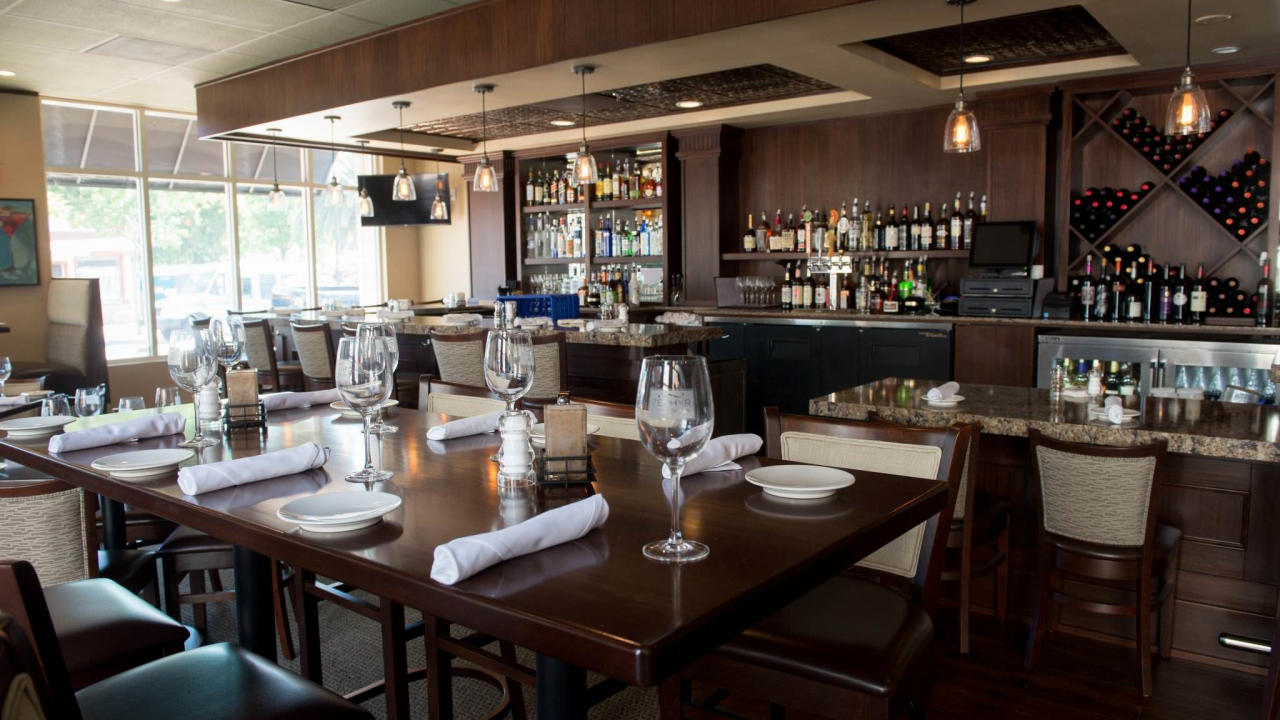