Randy Tei was born to be a restaurateur. Growing up in Tacoma, Washington, Randy was raised in his family’s restaurant.

His parents started the venture together, and many years later when Randy’s father passed, his mother continued carrying on the duties. “I always loved the restaurant industry,” Randy said. “I later spent many years in casual dining.”

Following in his parents’ footsteps, Randy first entered restaurant ownership in 1995 when he became a partner in an East Bay casual dining chain, eventually opening 10 restaurants over the years. That success led Randy and his partner to purchase a downtown Seattle staple called the Icon Grill. “The Icon Grill was an upscale independent restaurant,” Randy said. Unlike the restaurant chain he was a part of, Icon Grill was a true culinary experience. “When we purchased the Icon Grill, we gained something we never previously had: a real chef.” The experience of having a trained culinary professional and creating unique dishes and menus led Randy to believe that it was time to expand. Randy and his partner felt that Livermore had grown to the point that it could support an upscale restaurant in its downtown location, thus opening Zephyr Grill & Bar in 2004. 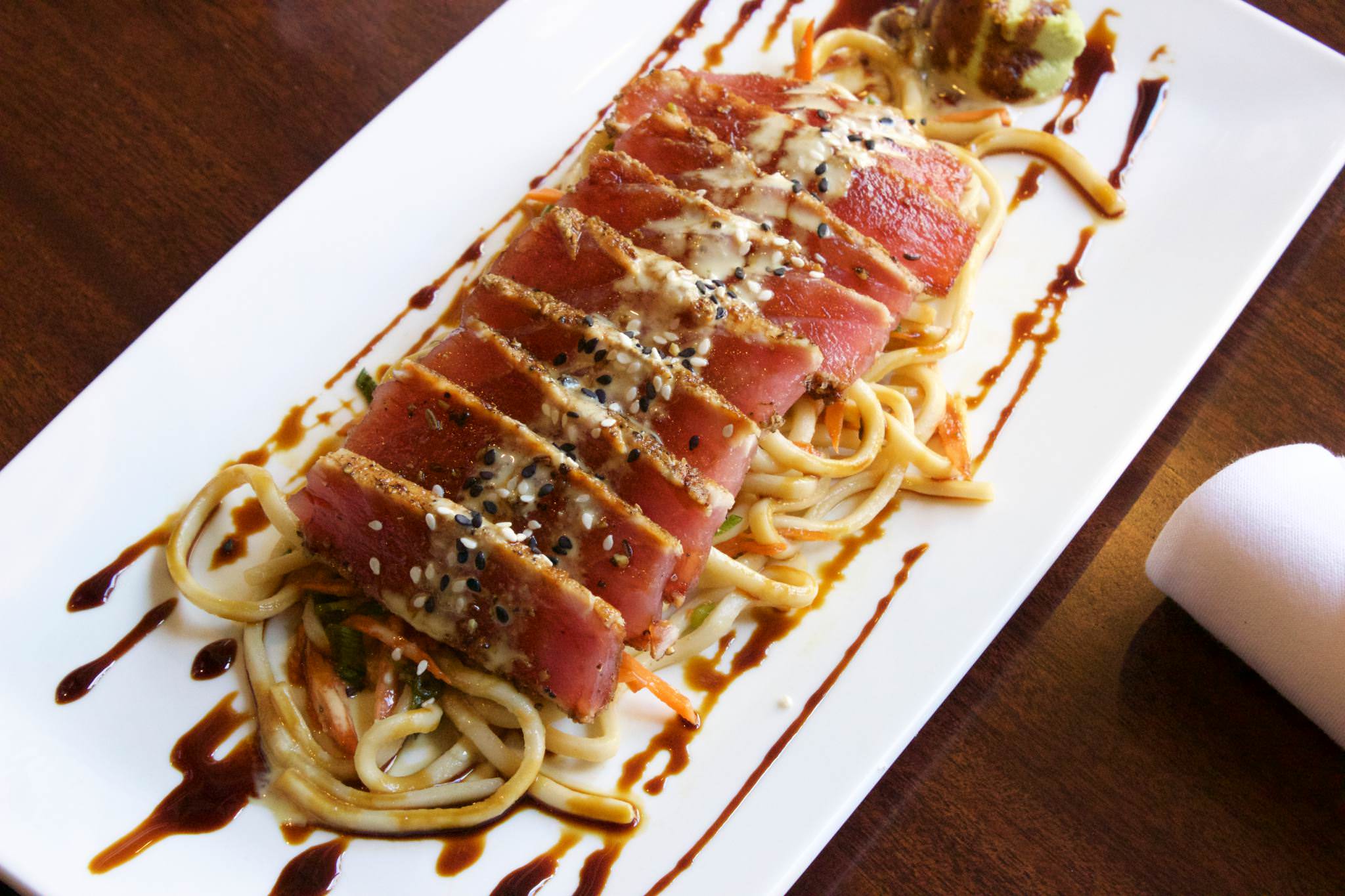 After Randy married his wife Lynn, the two of them purchased Livermore Zephyr and the Icon Grill from their partner who was ready to exit the restaurant business. Since the Livermore location was such a success, Randy and Lynn knew it was time to add a sister establishment. “We live in Discovery Bay and were very familiar with the local dining scene, as we frequently visit other restaurants,” Randy said. “In mid-2015 we started talking about how we felt that Brentwood was ready for another quality restaurant downtown.” After seeing an online ad on a realty website for the current Brentwood location, Randy contacted the realtor and building owner, Sean McCauley, who proved to be incredibly helpful. Randy and Lynn signed their lease in October 2015 and began transforming the space into what it is today. “The buildout took significantly longer than we anticipated as we became more involved in the process,” Randy said. “We realized that we had to produce a restaurant that was completely unlike any of the previous tenants.” Despite the setbacks, Zephyr Grill & Bar’s Brentwood location opened their doors to the public on August 2, 2016.

Randy and Lynn were correct in sensing that Brentwood was ready for what Zephyr had to offer, as their tables are always packed with happy patrons. “The reception we have received from the local community has been way beyond our expectations,” Randy said. “The people have been fantastic, and we have already developed a very strong base of regular guests.” For those who have not visited Zephyr Grill & Bar, they can expect an upscale dining experience with a wide variety of steaks, chops, wild seafood, and many more fresh dishes that take the restaurant beyond just casual dining. Zephyr offers a terrific value given the quality of food and service provided. Guests are likely to see a manager roaming the floor during their visit, engaging with the guests and guaranteeing their dining experience is one to never forget. “We try as much as possible to open the door and personally welcome our guests into the restaurant, as well as open the door on their departure with a sincere thank you,” Randy said.

Randy and Lynn’s hope is that both the Livermore and Brentwood Zephyr Grill & Bar locations will continue to grow and become staples in their communities for years to come. As for adding any more to their plate, Randy isn’t closing any doors. “Right now, we have our hands full and don’t have any immediate plans for expansion,” Randy said. “But who knows what the future may bring?”