Capturing the Beauty of Northern California

Robert Ashin grew up in a home that appreciated the arts, being first exposed to classical music as a child, thanks to his father who was a spectacular pianist and fan of Chopin. Robert also had an aunt who was part of the original plein air painting movement in Southern California. That appreciation of art and music morphed into an interest in photography in Robert’s teens. “I don’t have the patience nor the ability to be a painter, so I ended up behind the lens,” said Robert. Only ever taking one photography class in school, Robert is a self-taught photographer and editor. His first attempt at editing was at the age of 17, in the dark room he built in his parents’ basement, to try and remove an ugly exit sign from the background of a photo he had taken. “I took a piece of cardboard and formed it into a cone with an opening at the end. Then I put a piece of tape over the end to decrease the amount of light that could shine through and placed it over a flashlight. I turned on the flashlight and, while I had my photo under the enlarger and was printing it, I took the flashlight and zapped out the unwanted sign in the background of my photo. I still have that photo on my phone today.”

After some success with his photographs and editing, Robert put his newfound hobby to the a side to focus on college and achieving the grades necessary to be accepted into law school. Robert built a successful career as a licensed attorney and real estate developer, went back to grad school to earn his MBA, and became an avid sailor. On the water is where Robert spent most of his free time; however, in 2018 arthritis in the knees and fingers became an obstacle for his ability to move around quickly on deck and grasp the lines tightly. Robert felt that he was no longer a safe sailor and knew he would have to make some lifestyle changes. After showing some of his photos to a real estate development client who was also a photographer, his friend encouraged Robert to pick back up restart his 40-year-old hobby. So, Robert dusted off his lens and traded in his sailboat for a camera.

Another friend and mentor, gallery owner Paul Kozal, of Gallery 391 in Mendocino County, took Robert under his wing, critiqued his photos, and gave Robert a set of instructions that would help improve his talents and lead him into the gallery world. “I followed his steps, and what do you know, they worked!” said Robert. Robert started by entering into a local gallery exhibit in Elk Grove, where he was living at the time. “I entered a couple pieces, but nothing came of it,” said Robert. “Soon after that we moved to Brentwood. We were driving around and saw Delta Gallery, so I went in and asked them about any upcoming opportunities.” Robert went through the new artist interview process and submitted samples of his work. He was accepted and has been at Delta Gallery ever since. The same prints that were ignored in Elk Grove sold immediately at the Delta Gallery.

The style of Robert’s scenic images has definitely evolved over the years, primarily once he became more interested and educated in the editing process. “I have definitely blossomed in editing,” said Robert. “I feel like I can see my evolution a lot in the last five years. I’ve gone from making outrageous alterations to moving back into a more subtle, smooth style of editing.” Robert has found a recipe for success with his images, which stems from a clearly defined foreground, middle ground, and background. “I like to have a series of details that lead you into the photo. I like to put my subject in a bright area and put myself in a shadow so that I’m looking from darkness into light. It further helps to guide your eye into the photo.” His list of rules seems to be working. He has been featured in several magazines and has been awarded various accolades over the years.

After being a part of Delta Gallery for three years, Robert was approached with an unexpected offer. “When the previous director wanted to retire, she asked me to take her position,” said Robert. “I had been there the least amount of time, but for some reason she wanted me to take over. I was surprised and very flattered.” Over the last year as director, Robert has helped transition the management style to be more consistent with a volunteer organization. “You can’t direct people in a volunteer organization. All you can do is try to understand what makes them excited and enthusiastic about something and encourage them to use that excitement and enthusiasm to benefit the collective.” Robert’s job also includes helping to organize the quarterly art shows.

In addition to the incredible exhibits, Delta Gallery also offers a wide variety of art classes taught by highly qualified teachers. They offer classes on watercolor, oil, classic understanding of color theory and matching, and macrame, which proves to be one of the most popular classes. Kids classes will be returning this summer as well. Most recently Delta Gallery added their first ever photography workshop, taught by a panel made up of Robert, local photographer Shaun Samuels, and Yau-Man Chan, a Lightroom and Photoshop expert from Cal Berkeley. The gallery also helps with the Banner Up! Program, which is run through their parent organization, the Art Guild of the Delta. “People come to the gallery to pick up their banners, on which they paint their own artwork and turn them back into us. Their artwork usually reflects the positive aspects of Brentwood. The banners are later displayed downtown, throughout the summer, and are auctioned off at a gala during the fall. This year the gala will be at the Veterans Hall,” said Robert.

Robert’s term as director at Delta Gallery ends this December. “I think that it’s healthy for the gallery to have a turnover every couple of years,” said Robert. “I think it’s better to have new and fresh ideas, personalities, and creativity in order for the gallery to evolve and improve.” In his director position Robert had two goals, one of which of which was to bring the gallery back to where it was in 2019, pre pandemic. “I wanted to leave us on a strong financial footing.” Robert’s other goal was to resolve all deferred maintenance issues so that he could hand over something financially viable as well as beautiful to the next director. “I think I’ve accomplished everything I set out to do.” Once his duties are complete, Robert hopes to demote himself to being an assistant to the next director focusing on the gallery’s social media presence. “As for my photography, I feel like I’m riding a wave. I’m trying to hold onto my surf board and let the wave take me wherever it wants to go.” 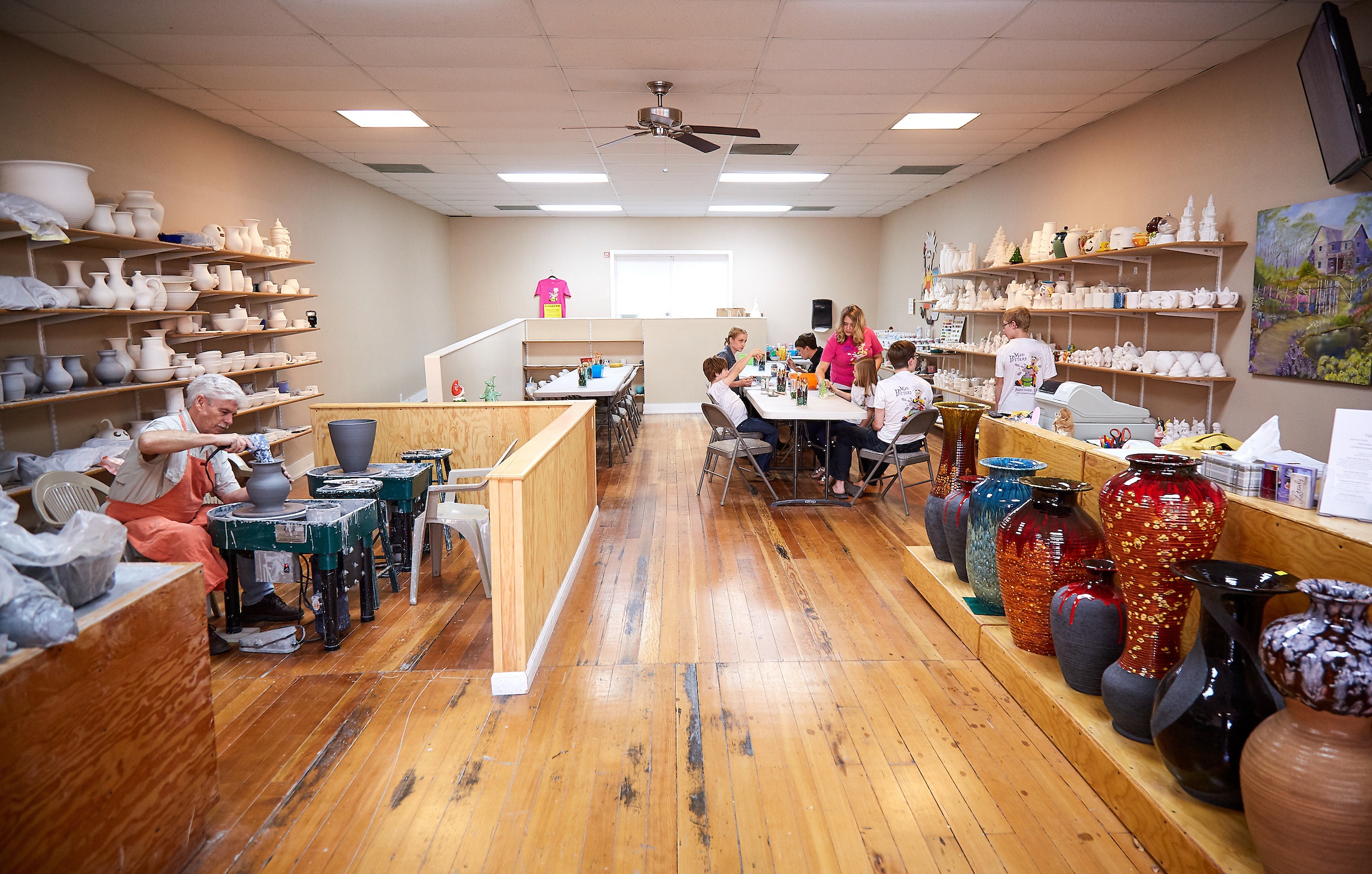